a diverse collection of travel photos and firsthand experiences while venturing across the globe. each destination has welcomed us with open arms and warm smiles, making us feel right at home. from argentina to utah - and thousands of miles in between - these are our visual memories of 'home'...just as we never imagined. 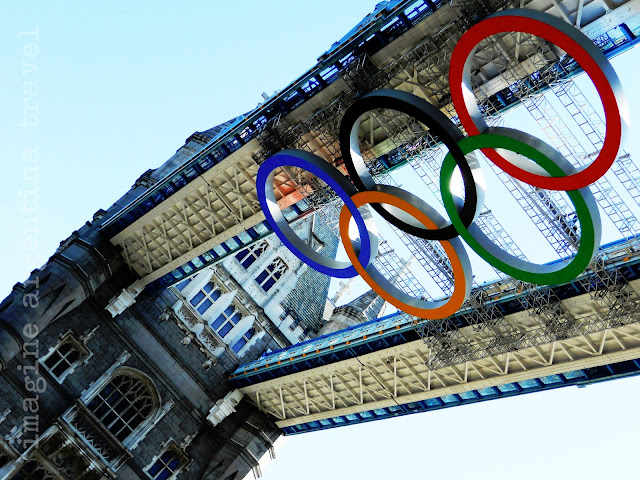 There has been recent discussion about wrestling not being included in the summer Olympic Games. In fact, the IOC has eliminated the sport from its roster of events (starting in 2020). As a fan of wrestling - and a competitor - I think this is an absolute shame. It is a sport of discipline, skill, and strength...but it is also a significant and historical component of the Olympic Games (both ancient and modern...and across multiple nations). Since this blog is not dedicated to sports or athletics, I figured I could just use this picture taken from London during a brief stop in July 2012 just before the opening ceremonies. Like how I tied that all in? :)
Posted by Los Alexander at Friday, March 01, 2013

Visit us for expert counsel, firsthand knowledge, and superior service. All customized trips are based on your unique passions and interests: www.imagineargentina.com

*All images and content are property of Imagine Argentina. All rights reserved - use without permission is prohibited ©

We have traveled the world to capture breathtaking images and memorable moments. Like something on this blog? Contact us for prices and prints: admin@imagineargentina.com

Where in the World?